Note: This is an excerpt from Dave Ramos' latest book, Drive One Direction.

In his landmark book, Good to Great, Jim Collins introduced the concept of “first who, then what.”

So, let’s start by clarifying your “who.”

We believe that your corporate executive team is ultimately responsible for creating alignment. Therefore, Step One is for them to accept that responsibility.

This starts with your CEO. Your CEO must operate as the company’s Chief Alignment Officer.

Randy Papadellis, the former CEO of the cranberry cooperative Ocean Spray, referred to himself as the “Chief Alignment Officer.” Papadellis joined Ocean Spray in July 2000 as the Chief Operating Officer and was promoted to Chief Executive Officer in 2002. Here is how he described the transition,

“I believe the biggest difference between being CEO and COO is the job of alignment. When I became CEO, I realized very quickly that it was my responsibility to take the many constituencies we have in our business—our grower owners, our Board of Directors, our key suppliers, our key customers, or most importantly our employees—and make sure that they were aligned and moving in the same direction.”

Aligned and moving in the same direction! My sentiments exactly.

Second, the entire corporate executive team must embrace alignment as a critical corporate initiative. There are several reasons for this:


Let me say that again. A misaligned executive team will never create an aligned company.

START WITH ONE PERSON 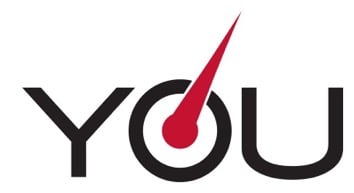 Note: This is an excerpt from Dave Ramos' latest book, Drive One Direction.

Most of this book has been about corporate alignment. All that corporate stuff is fine, but alignment ultimately starts with One Person.

Perhaps you are the CEO of your company. Then, please be the Chief Alignment Officer.

If you are a member of the corporate executive team, please work as One Team and make alignment Job One.

But regardless of your position, you must make a decision.

That is because alignment is a decision.

You can opt-out, or you can buy-in.

Which will you choose?

Imagine a company where everyone is aligned.

Look for things that are out of alignment and fix them. If you see a document with the old vision statement, fix it.

What I am saying is that the best way to overcome obstacles, optimize processes, and satisfy customers is to work as One Team. To rally around One Vision.

To be One Company … driving in One Direction.

Because alignment is the ultimate competitive advantage.

PLAN ON ONE DECADE

In Part One – Alignment 101, we explored the radical changes that have happened in the workforce in just One Generation.

Alignment is radically harder than it was One Generation ago.

Therefore, companies must be much more sophisticated and intentional about creating alignment. That is why we developed the Drive One Direction® methodology.

The process starts with One Team.

But it never ends. Alignment is not a One-and-Done process.

One of the key insights from the exemplars was how consistent they were.

Johnson & Johnson has lived by their One Credo for over seventy years. GEICO has been using One Tagline for over fifteen years. Bognet Construction has been building The BOGNET Way for over ten years.

Amazon has been guided by their One Obsession since Day One.

Unfortunately, most companies do not have the discipline to stay with their One-Company Campaign long enough for it to actually create alignment.

Too often, what we see is more akin to the “Idea of the Month Club.”

Often, this comes from the top. Every time the CEO reads a new book or attends a new seminar, there is a new initiative. Rather than making a long-term commitment to One Idea, they have “One-Night Stands” with all of them.

We once worked with a company that wanted to Evolve! their company. It was supposed to be a long-term alignment campaign. They gave up after six months.

This kind of herky-jerky leadership makes employees reach for the barf bags!

In contrast, fast-lane companies understand the importance of consistency. It takes unwavering leadership and irrational perseverance to create strategic alignment.

Most companies want a quick fix. Unfortunately, it just doesn’t work that way. 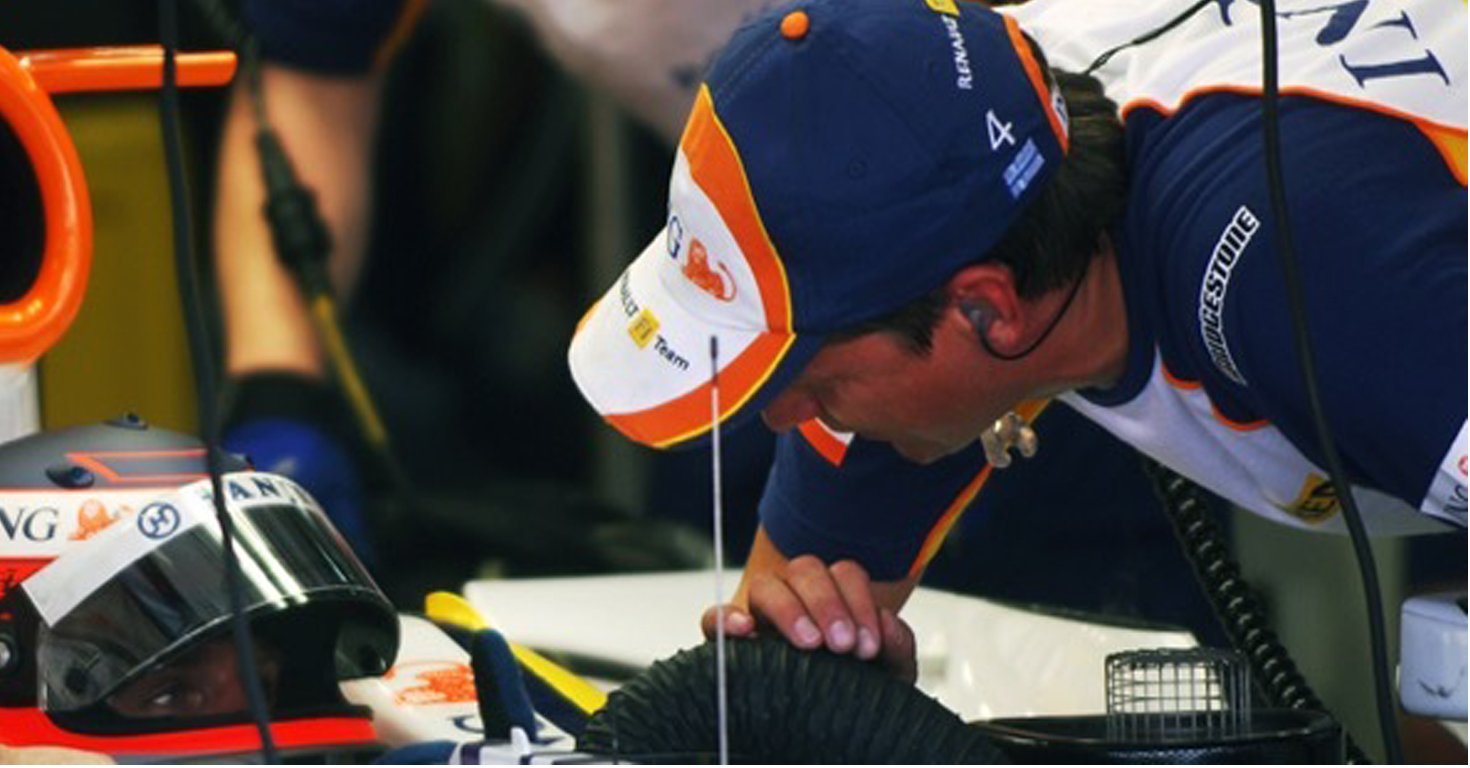 Every manager has a role to play.

Many exemplar companies have institutionalized One-on-One meetings. They are an exceptional way to optimize alignment.

This short meeting, held once per week, can “connect the dots” between your corporate strategy, goals, plans, and initiatives and every employee’s individual activities.

Ideally, this starts at the top. The CEO should have One-on-Ones with their direct reports to model the behavior. The executive team should do the same.

Here are some questions that managers can use to turn One-on-One meetings into alignment meetings:

Obviously, there are hundreds of other questions.

One-on-One meetings are just one component of the process known as Continuous Performance Management® (CPM).

One of the benefits of Continuous Performance Management is that it allows companies to increase strategic agility. Fast-lane companies are revising their strategy and goals quarterly. When you develop strategy four times faster, you can respond four times faster … assuming that your company can dynamically realign everyone—and everything—to capitalize.

Imagine a company where 100 percent of the people invest 100 percent of their energy in activities that are 100 percent aligned with the strategic plan. Imagine being able to quickly realign the entire company to capitalize on new opportunities or respond to competitive threats. Then, imagine having real-time analytics to measure and optimize goal alignment.

Fast-lane companies are leveraging the power of One-on-One meetings to accelerate alignment. In addition, new technology from companies mentioned in the Work as One chapter can help automate the process and give HR professionals a way to hold managers accountable for having them.

One-on-One meetings are an important component of driving your company in One Direction.

NOTE: Continuous Performance Management® is a registered trademark of Betterworks. 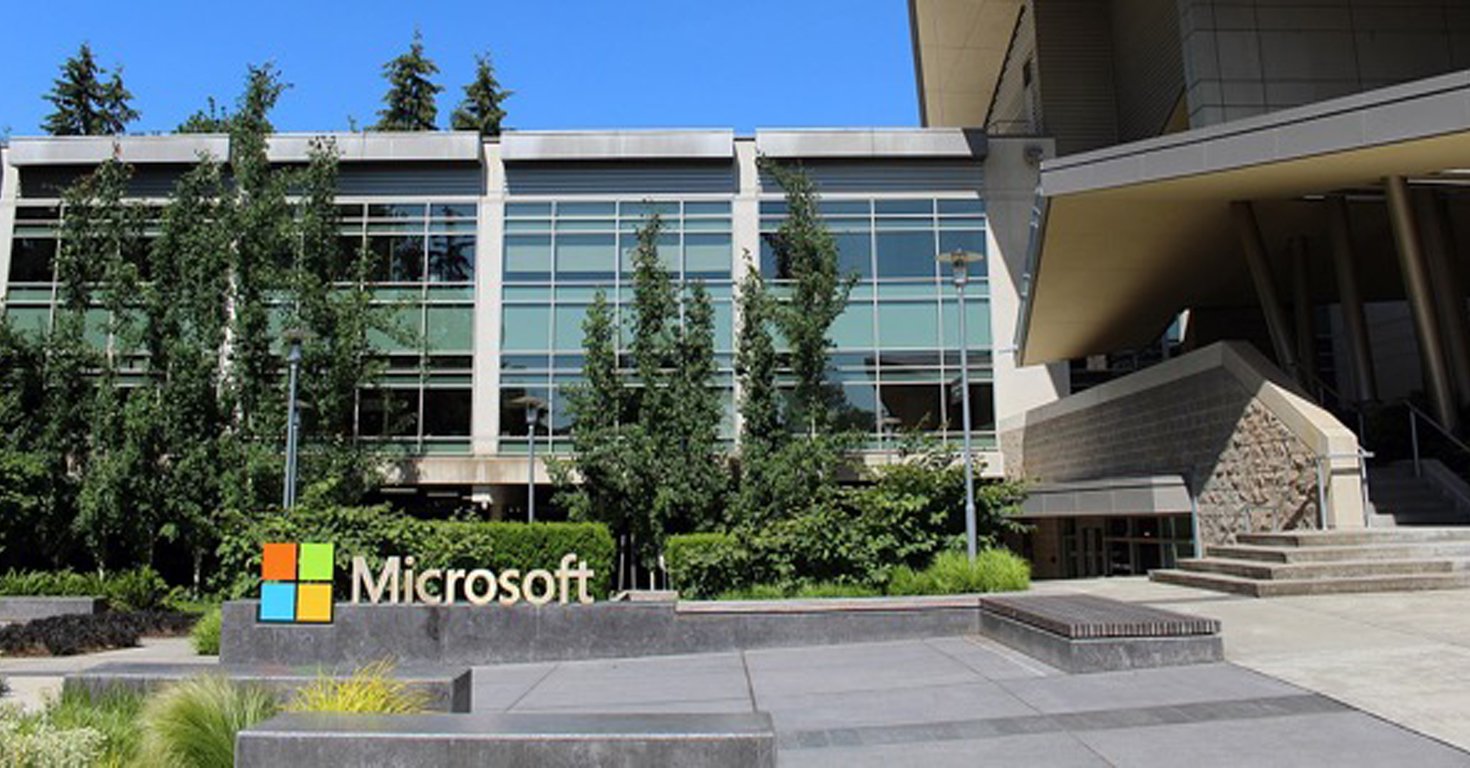 Microsoft (NASDAQ: MSFT) is an impressive company with a proud history. Although their headquarters is at One Microsoft Way, the company was notorious for its silos.

The Microsoft case is a great lesson on importance of leadership style.

In July 2013, Microsoft CEO Steve Ballmer announced a company-wide reorganization called "One Microsoft.” The plan was developed during a meeting at a Starbucks with Alan Mulally, who was still the CEO of Ford at that time.

Here is how Ballmer tried to sell the idea, "All of this means that we need to move forward as one Microsoft with one strategy and one set of goals. We’ll have one approach to the marketplace, whether it’s business partners, innovation partners, developers, IT people, or consumers. We’ll have one technology base to enable us in core areas as opposed to two or more. We’re one Microsoft.”

Clearly, Ballmer was highly influenced by the success of Mulally’s ONE FORD plan. But it was too little, too late. Six weeks later, Ballmer announced his resignation.

Satya Nadella became the CEO of Microsoft in February 2014. He decided to give the One Microsoft idea another try.

Here is how he sold the vision. “We are one company, one Microsoft—not a confederation of fiefdoms. Innovation and competition don’t respect our silos, so we have to learn to transcend those barriers. It’s our ability to work together that makes our dreams believable and, ultimately, achievable.”

By all accounts, Nadella is succeeding where Ballmer failed. The stock has more than tripled during his tenure so far.

When it comes to creating alignment, leadership style really matters. Nadella’s collaborative style, his inspiring personal story, and his deep credibility within Microsoft were keys to his success.

There are hundreds of books on leading change—but alignment is a special type of change and therefore requires a special style of leadership.

You lead change, but you inspire alignment.

When I went to work at IBM in 1979, wearing a white shirt to work was essentially mandatory. Even though it was not a formal written policy, it was a key component of their culture and brand identity.

I loved IBM. I loved what it stood for. I was proud to work there. My parents were proud that I worked there.

I wore blue suits, white shirts, and “Captain America” ties to work every day because I wanted to, not because I had to.

In our exemplar companies, people enthusiastically and willingly align. They recognize that the standards are set to help them reach a higher ground, not just to force conformity to some ill-conceived program from corporate.

Ultimately, people align because they are inspired, not because it is required.

Note: This is an excerpt from my latest book, Drive One Direction.