PLAN ON ONE DECADE 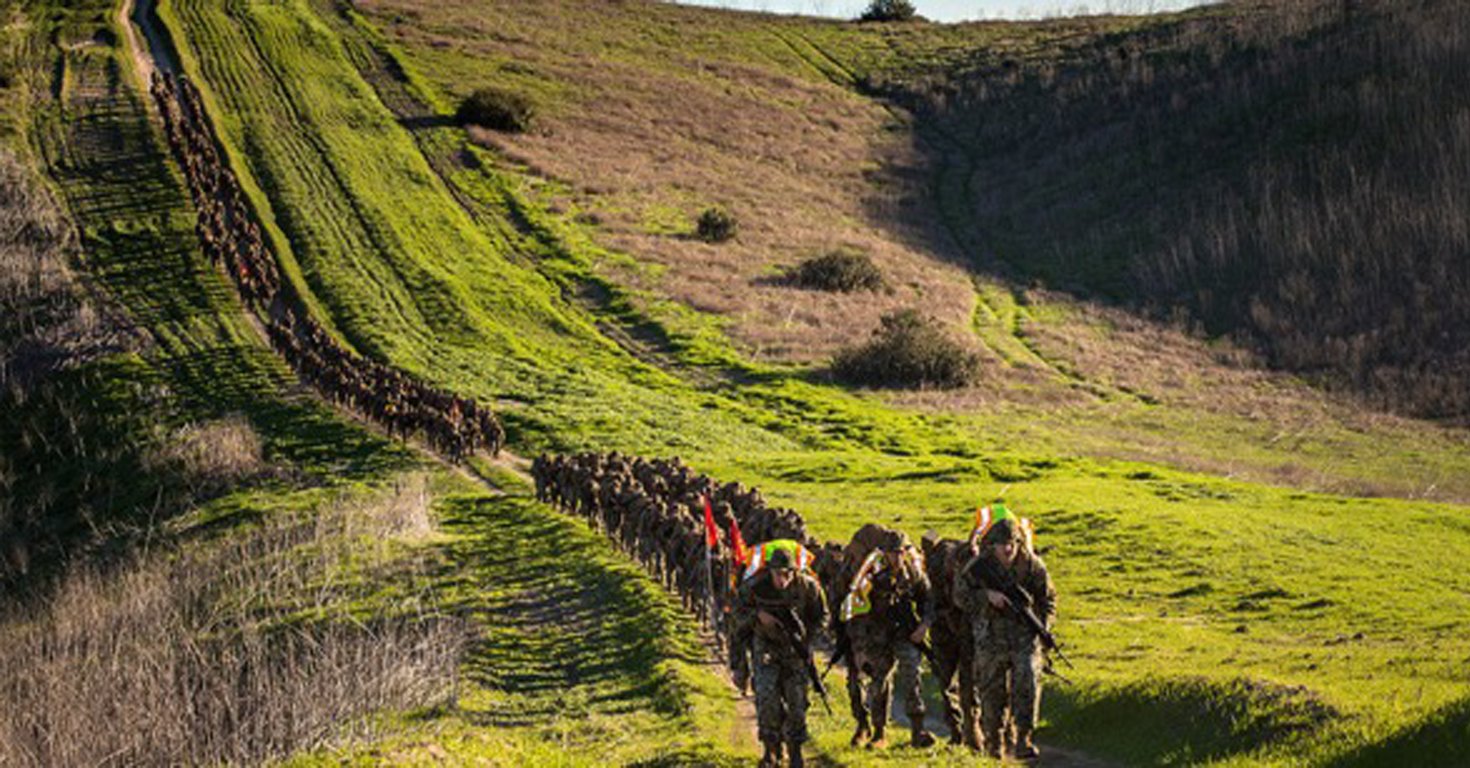 In Part One – Alignment 101, we explored the radical changes that have happened in the workforce in just One Generation.

Alignment is radically harder than it was One Generation ago.

Therefore, companies must be much more sophisticated and intentional about creating alignment. That is why we developed the Drive One Direction® methodology.

The process starts with One Team.

But it never ends. Alignment is not a One-and-Done process.

One of the key insights from the exemplars was how consistent they were.

Johnson & Johnson has lived by their One Credo for over seventy years. GEICO has been using One Tagline for over fifteen years. Bognet Construction has been building The BOGNET Way for over ten years.

Amazon has been guided by their One Obsession since Day One.

Unfortunately, most companies do not have the discipline to stay with their One-Company Campaign long enough for it to actually create alignment.

Too often, what we see is more akin to the “Idea of the Month Club.”

Often, this comes from the top. Every time the CEO reads a new book or attends a new seminar, there is a new initiative. Rather than making a long-term commitment to One Idea, they have “One-Night Stands” with all of them.

We once worked with a company that wanted to Evolve! their company. It was supposed to be a long-term alignment campaign. They gave up after six months.

This kind of herky-jerky leadership makes employees reach for the barf bags!

In contrast, fast-lane companies understand the importance of consistency. It takes unwavering leadership and irrational perseverance to create strategic alignment.

Most companies want a quick fix. Unfortunately, it just doesn’t work that way.