Every company has a system for managing the business.

But most are not particularly systematized.

When your company is small, managing it is relatively easy.

As you grow, complexity increases exponentially. To effectively manage the business, companies must create a management system.

“In our experience, however, breakdowns in a company’s management system, not managers’ lack of ability or effort, are what cause a company’s underperformance. By management system, we’re referring to the integrated set of processes and tools that a company uses to develop its strategy, translate it into operational actions, and monitor and improve the effectiveness of both.”

There are dozens of different management systems. Some of the most popular ones include:

Each of these systems can be effective, but we advise clients to pick One of them. When a company adopts One System as your Alignment Management System, it provides a common language, which speeds communication and reduces friction.

Does your company have One Alignment Management System? 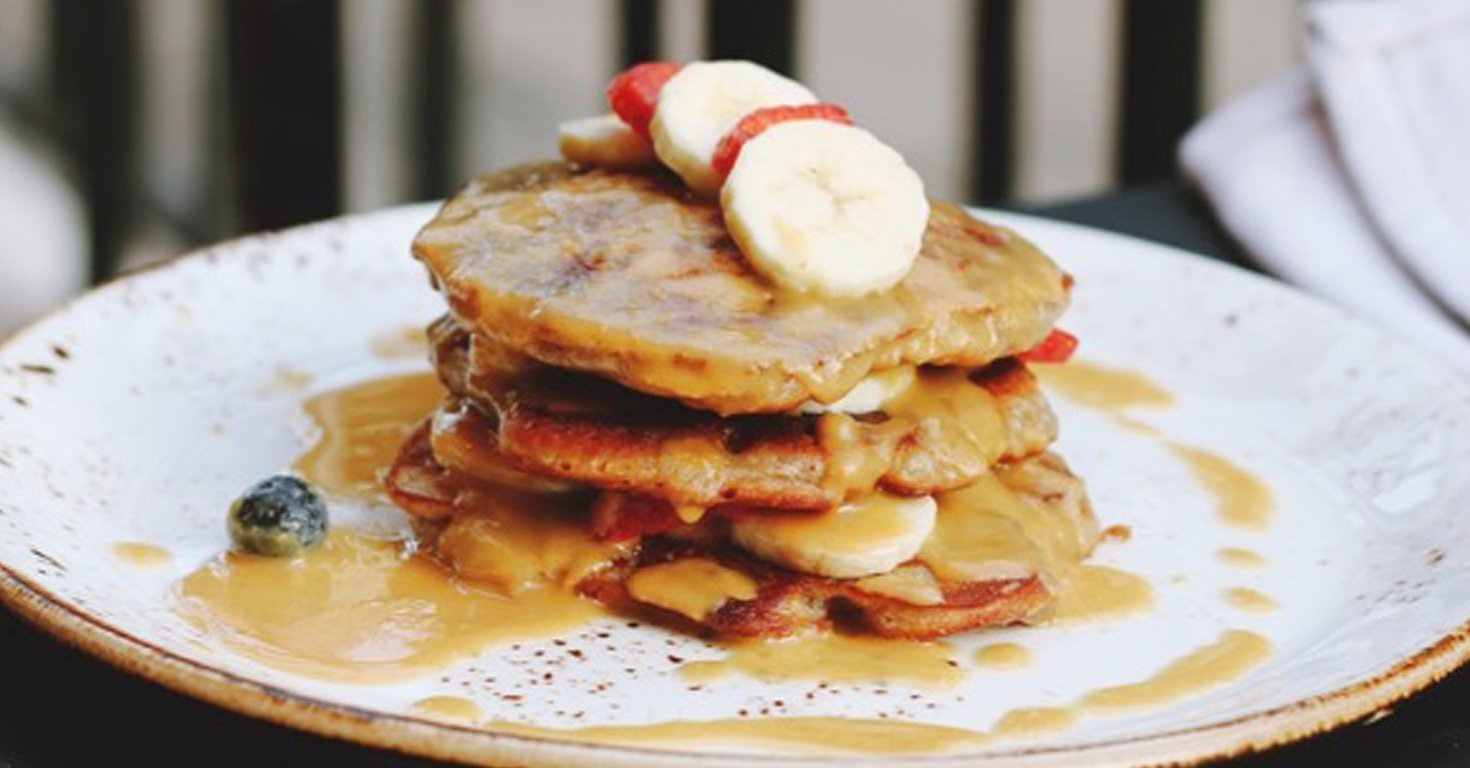 Every company has a culture.

But most have a dysfunctional one.

The Three Musketeers is a novel by Alexandre Dumas set in seventeenth-century Paris. It tells the story of a young man named d'Artagnan who wants to join the Musketeers of the Guard.

The Three Musketeers made the phrase “all for one and one for all” famous (“tous pour un, et un pour tous”).

All for One and One for All.

This sounds a lot easier than it is. Unfortunately, the cultural dynamic we often see is “All for me and none for you!”

Companies actually have dozens of cultures.

The accounting team has a culture. The European sales team has one. The manufacturing plant has a different one.

The key is to build a One-Company culture that unifies and aligns everyone.

Unfortunately, Bain & Company research found that only 10 percent of companies have a high-performance culture.

While there are many reasons for this, one of the most dysfunctional is infighting.

Sometimes, this behavior is demonstrated in the budgeting process, which is often managed as a zero-sum game. Sometimes, it manifests itself in unhealthy internal competition and power struggles.

Peter Drucker famously said that “culture eats strategy for breakfast.” That sounds good, but I am not sure it is true.

What is true is that companies with One-Company cultures can leverage the full breadth and depth of the firm to win and serve customers. These highly aligned companies eat their fragmented and dysfunctional competitors for breakfast … lunch … and dinner!

Ideally, your company has built the One-Company mindset into your culture from Day One.

If, however, you have allowed your culture to disintegrate into warring tribes and dysfunctional fiefdoms, you have a lot of work to do.

Does your company have a One-Company culture? 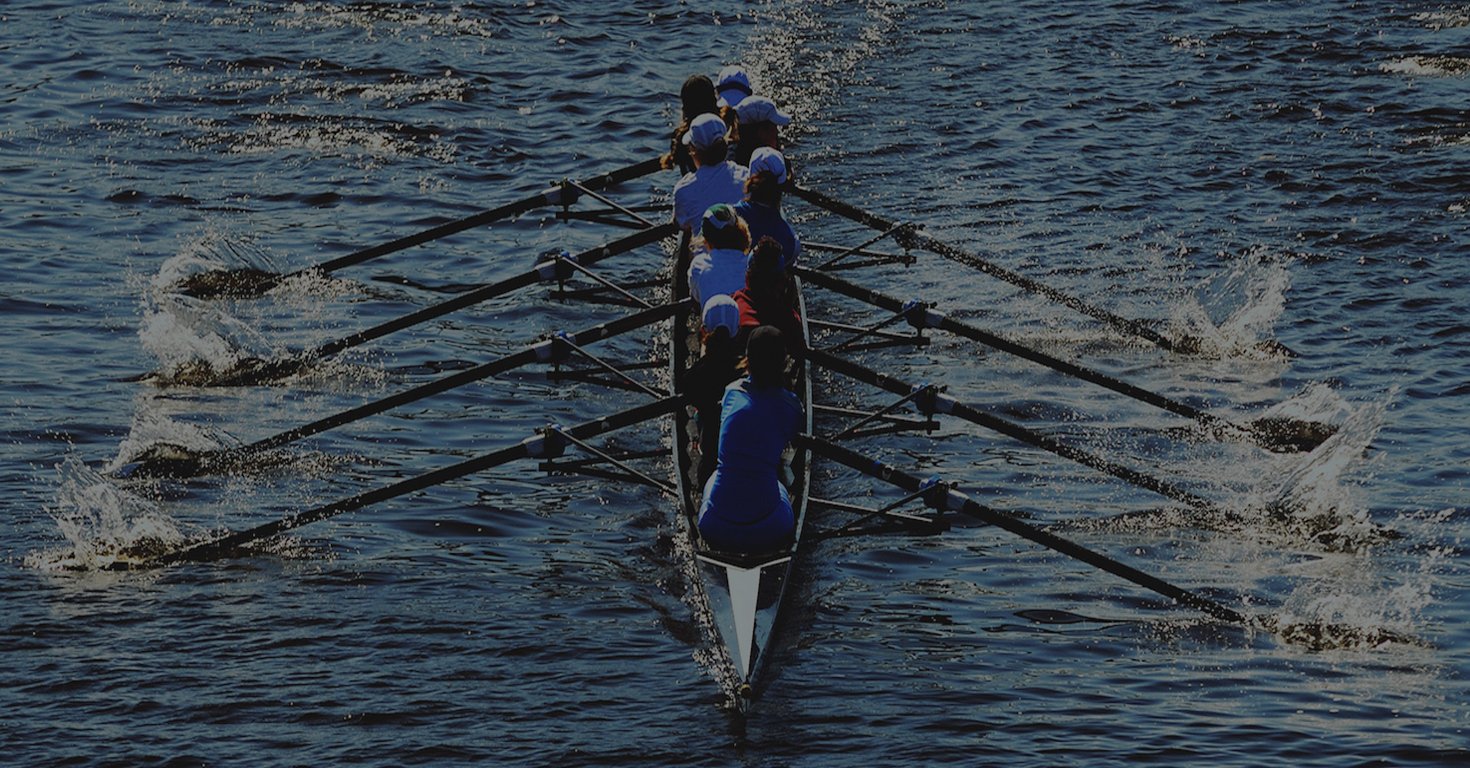 If your company is massively misaligned, you may need a One-Company Campaign.

Before you decide, remember that many people are jaded, cynical, skeptical, and distrustful of these kinds of initiatives.

And that is on a good day.

Nonetheless, should you decide to implement a One-Company campaign, your company should employ several best practices, including:

These best practices will improve the probability of success.

As you surely know by now, we believe that alignment is the ultimate competitive advantage. If you share that conviction, then creating alignment is not a tangential, tertiary, nice-to-have issue for your company. It is mission-critical.

Otherwise known as Job One.

The exemplar companies featured in my book, Drive One Direction, completely embraced this idea.

Of course, this starts with the CEO.

During my interview with Alan Mulally, he actually used our tagline, “Alignment is the ultimate competitive advantage.”

The founders of The Carlyle Group were so convinced of the importance of alignment that they codified the “One Carlyle” message from Day One.

Gail McGovern’s unwavering commitment to being “One Red Cross” was the key to their amazing turnaround.

Linda Chadwick, the Chief Executive Officer of Rita’s Water Ice, explained this emphatically, “Getting everyone going in the same direction is my Number One Priority.”

The executive team must embrace this idea as well. They must truly believe that alignment is mission critical.

Too often, we see passive “lip service” commitments to alignment initiatives. People say that alignment is Job One, but their actions deliver a different message.

We recommend that companies use assessment tools like the SHIFTPOINTS Corporate Alignment Percentage or the Acceleration Index to quantify the their current level of alignment.

We also suggest that companies use those metrics to calculate the true cost of misalignment. For most, this will be a startlingly high number.

Once you have quantified the cost of misalignment, improving it will surely be One of your priorities … but will it be Number One?

It seems redundant to say, “One Number One Priority,” but some companies have so many priorities that everything is a priority. Too often, companies even have competing, contradictory priorities.

Bill Pollard, the retired chairman of ServiceMaster, was talking with Peter Drucker about priorities. Peter said, "Bill, it wasn't until the 20th century that we pluralized the word priority. For most of its history, the word has been singular."

So, if you can only have One Number One Priority, what should it be? We obviously think that alignment must be Job One.

To turn alignment into a competitive advantage, it must be Job One.