WHAT DOES TEAM MEAN? 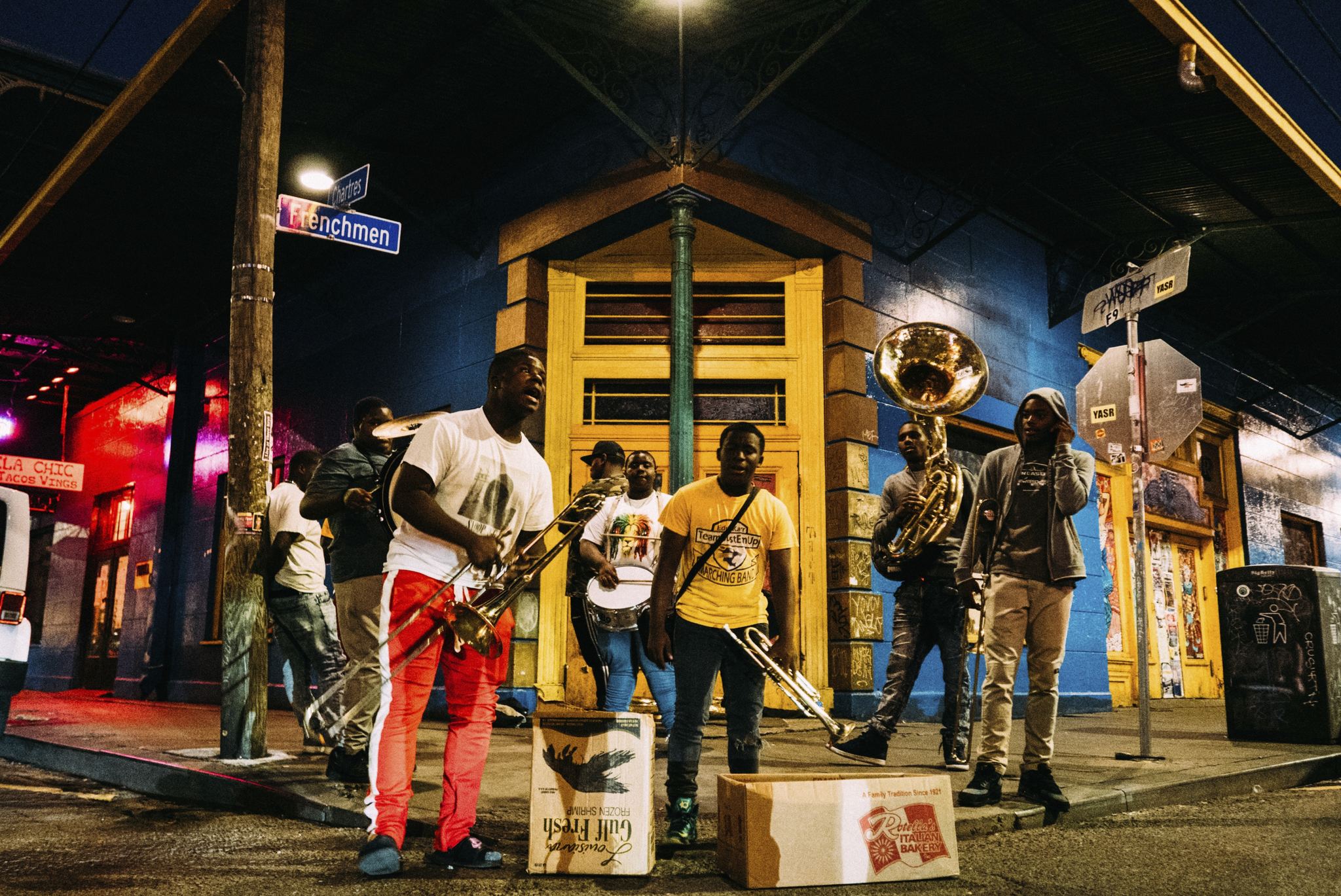 A lot has been written about teamwork.

Teamwork is the foundation of alignment.

But many people have never been on a high-performance team, thus they do not have a real framework or experience base to work from. They don’t really know what “team” means.

In addition, there are many kinds of teams:

A crew team is a homogeneous group. Each member has a virtually identical build and an identical skill-set. There is only One Team, and they must work in perfect harmony in order to win. They are all—quite literally—in the same boat!

A golf team is a loose collection of individuals, all playing their own games. The team wins if enough people win their individual matches. However, it is possible for an individual player to win the individual trophy, yet have their team lose the match.

An improvisational jazz band is a different kind of team altogether. There is no conductor, no playbook, no scoreboard, no trophy, no match to win or lose, and no coxswain to keep everyone synchronized. Yet, the musicians demonstrate amazing teamwork.

A football team is a highly interdependent group of diverse players. Each player has very specialized skills. While there are sub-teams—offense, defense, and special teams—there is only one winner at end of the game. They win or lose as a team.

In 2015, retired General Stanley McChrystal discussed the complexity of sub-teams in his book, Team of Teams. In many companies, the real issue is that people are aligned with their “sub-team” but are not aligned with the other teams or with corporate.

People tend to get along with their immediate group. Their function. Their local office. Their clan. Their tribe. But they fight with people who are not part of their group.

So, as you embark on the journey to improve alignment, perhaps you should start by answering One Simple Question, “What does ‘team’ mean?”

Learn more about creating One Team