HOW NETFLIX UNLEASHED THE ACCELERATING POWER OF ALIGNMENT 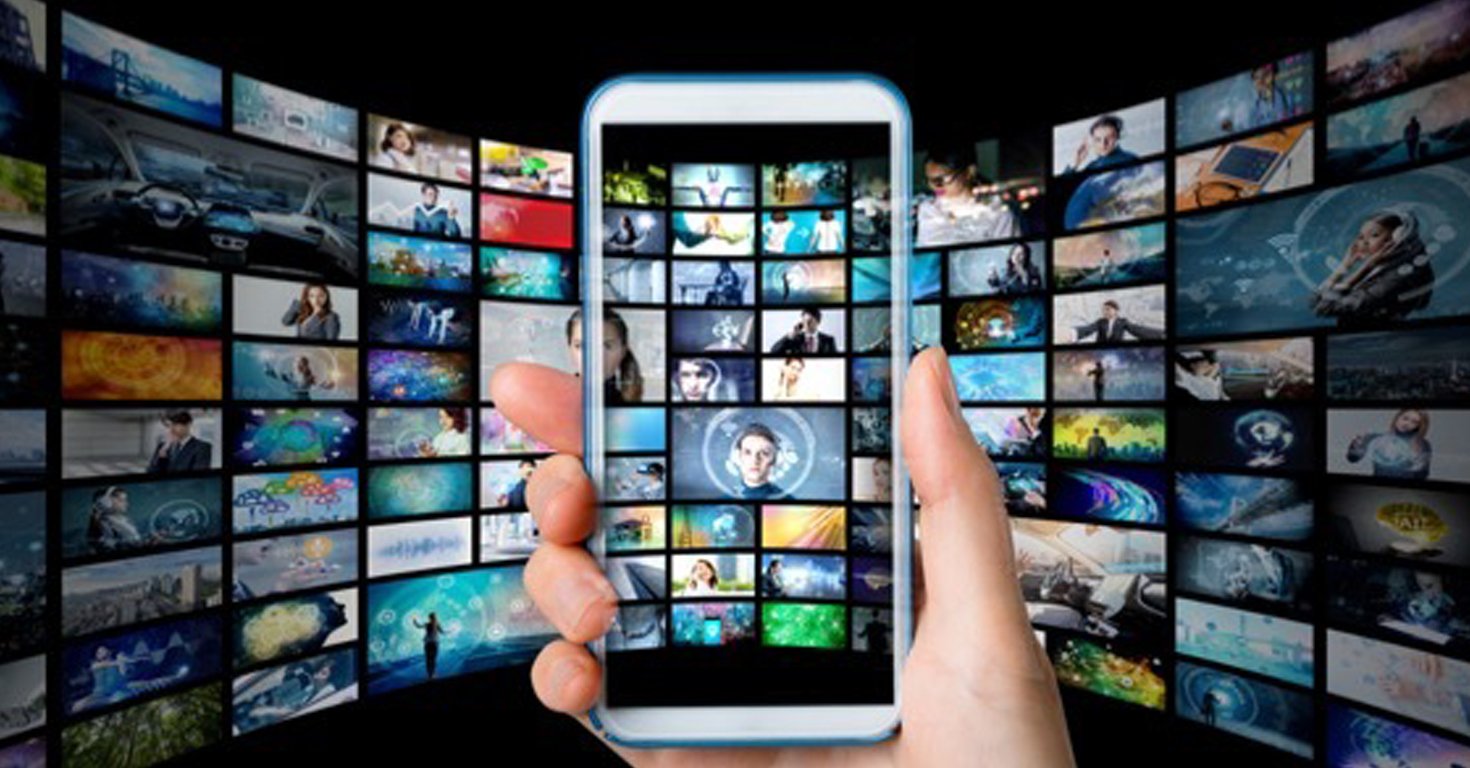 Note:  This is an excerpt from my latest book, Drive One Direction: How to Unleash the Accelerating Power of Alignment. In the One Code chapter, we highlight companies who unleashed the accelerating power of alignment with an intense focus on their values.

They unleashed the accelerating power of alignment with a very unique Culture Code.

In 2009, Netflix’ CEO Reed Hastings, Chief Talent Officer Patti McCord, and a few others collaborated to create a 127-slide presentation about the culture they wanted to create.

Since it was posted online in 2009, the Netflix’s “Culture Code” deck has been viewed more than 10 million times. Sheryl Sandberg, the Chief Operating Officer of Facebook, described it as one of the most important documents to ever come out of Silicon Valley. (The current version is now a long text page on their corporate website.)

Many of their ideas are antithetical to the traditional HR approach. Their vacation policy is, “Take vacation.” Their expense policy is five words long: “Act in Netflix’s best interests.”

Another unique aspect is “the keeper test” that managers use to evaluate employees: “If one of your employees told you he or she was leaving for a job at a peer company, would you fight hard to keep that employee at Netflix? If the answer is ‘no,’ then Netflix will move that person out of the business. Sustained B-level performance, despite ‘A for effort’, generates a generous severance package, with respect.”

Perhaps most interesting is their approach to alignment, which they describe as “Highly Aligned, Loosely Coupled.” Here is how they explain it:

As companies grow, they often become highly centralized and inflexible. Symptoms include:

We avoid this by being highly aligned and loosely coupled. We spend lots of time debating strategy together, and then trust each other to execute on tactics without prior approvals. Often, two groups working on the same goals won’t know of, or have approval over, their peer activities. If, later, the activities don’t seem right, we have a candid discussion. We may find that the strategy was too vague or the tactics were not aligned with the agreed strategy. And we discuss generally how we can do better in the future.

The success of a “Highly Aligned, Loosely Coupled” work environment is dependent upon the collaborative efforts of high-performance individuals and effective context. Ultimately, the end goal is to grow the business for bigger impact while increasing flexibility and agility. We seek to be big, fast, and nimble.

Netflix’s unique approach to alignment has produced stunning results. Since publishing the culture deck in 2009, Netflix has grown nearly tenfold!

Does your company have a radically unique corporate code?