HOW FOUR SISTERS UNLEASHED THE ACCELERATING POWER OF ALIGNMENT 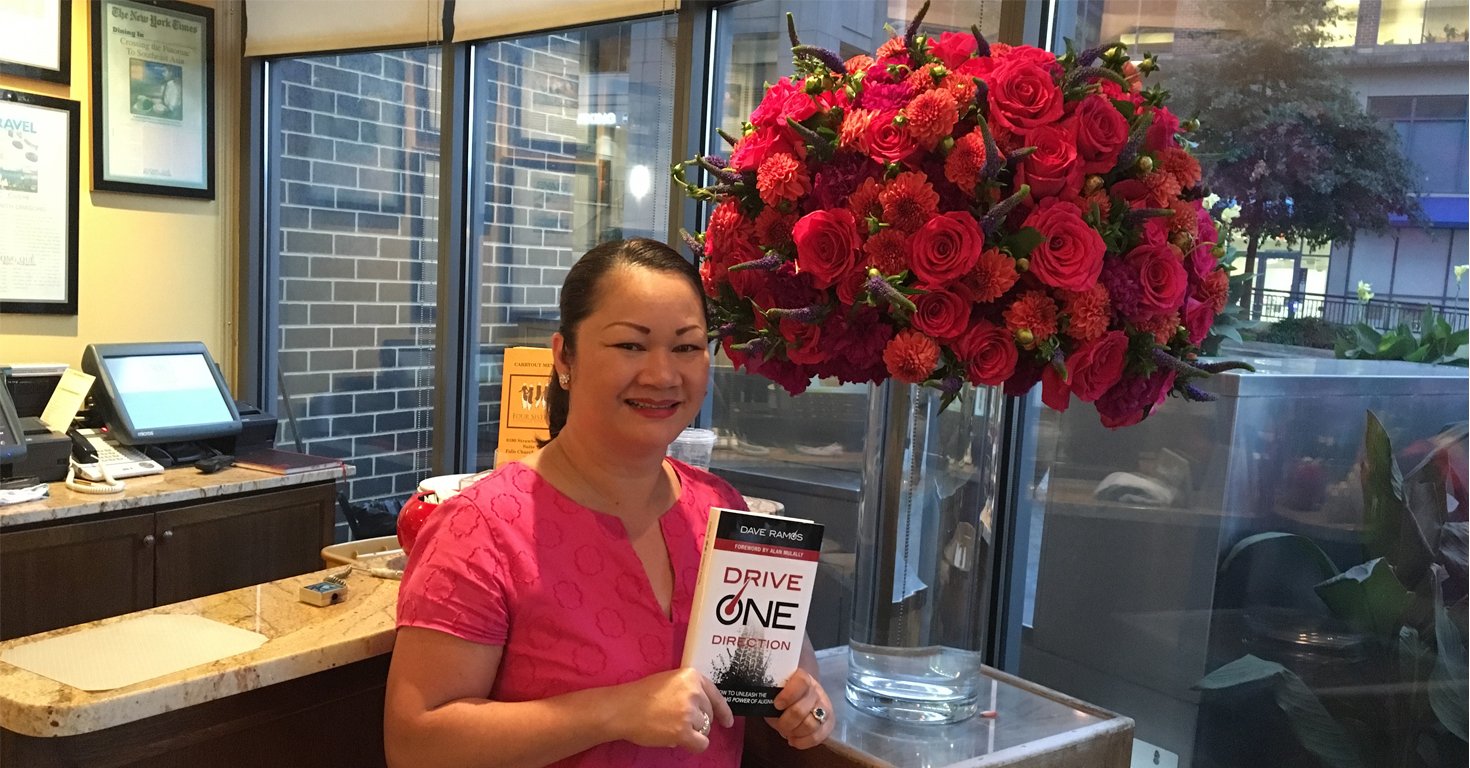 Note:  This is an excerpt from my latest book, Drive One Direction: How to Unleash the Accelerating Power of Alignment. In the One WOW! chapter, we highlight companies who unleashed the accelerating power of alignment with an intense focus on their customer experience.

There are millions of restaurants in the world.

Originally from Bien Hoa, Vietnam, Kim Lai, his wife, Thanh Tran, their four daughters, Ly, Le, Lo Ann, and Lieu, and two sons, Hoa and Thuan, immigrated to the U.S. in 1982. Although Kim was a successful entrepreneur in Vietnam, the family came to America with nothing and essentially had to start over.

Kim started working in a food truck that sold hot dogs and other items to tourists in Washington, D.C. Eventually, he was able to buy his own food truck and grew the business to eight trucks.

In 1993, the family opened their first restaurant, a tiny place in the back corner of the Eden Center, an international shopping center in Falls Church, Virginia. It was called Huong Que, roughly translated as "taste of home.”

Driven by Kim’s entrepreneurial spirit and Thanh Tran’s cooking, the restaurant quickly built a loyal following. In 1996, they were able to move to a larger space in a better location in the Eden Center. The four sisters—who are all strikingly beautiful—worked as hostesses and waitresses, and the restaurant started to be known as both Huong Que and Four Sisters.

They moved to their current location in the Merrifield Town Center in 2007. The family used the move to formally rebrand the restaurant as Four Sisters. They also saw it as an opportunity to design a unique customer experience.

The first thing you notice upon entering the restaurant is the amazing flower arrangements. Le, the second-oldest sister, creates these herself. The multiple arrangements each consist of hundreds of flowers. She changes them every Thursday, so every visit provides a unique surprise.

“I can’t cook,” Le confessed, “but I am passionate about flowers. It is a labor of love.”

Next, you will notice the amazing artwork. Le commissioned the paintings in Vietnam, and they took over six months to make.

And last—but certainly not least—is the delicious food. The menu is extensive—there are 152 unique dishes—including traditional Vietnamese favorites and French-inspired specialties such as Sup Mang Cua (crabmeat and asparagus soup).

In the beginning, Thanh Tran made everything herself, largely by feel. As the restaurant grew, they had to codify the recipes so that other chefs could deliver each dish perfectly every night.

I have been to hundreds of Vietnamese restaurants, but there is nothing like Four Sisters. For over two decades, they have delivered their unique, One-of-a-Kind experience with amazing consistency. This is why they have thousands of fans—like me—who eat there as often as possible.

Does your customer experience differentiate your company from everyone else?