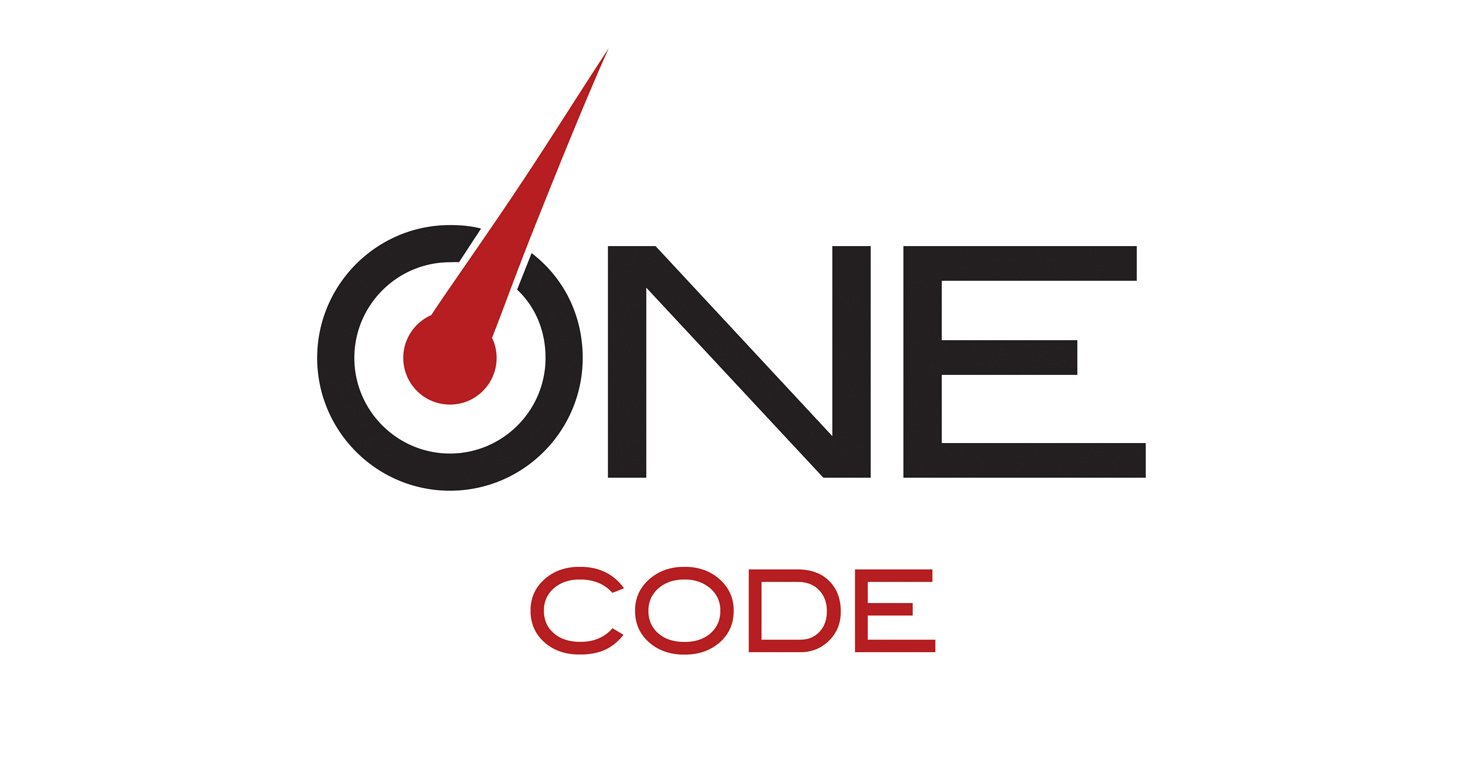 Note:  This is an excerpt from my latest book, Drive One Direction: How to Unleash the Accelerating Power of Alignment. In the One Code chapter, we highlight companies who unleashed the accelerating power of alignment with an intense focus on their values.

Every company has values.

But most struggle to make them more than just words on posters.

According to Wikipedia, a value system is “a set of consistent ethic values and measures used for the purpose of ethical or ideological integrity. A well-defined value system is a moral code.”

Most—but certainly not all—of the companies we studied had a codified list of core values.

Unfortunately, core values can also be a source of cynicism. Sadly, several CEOs we interviewed did not have their company’s values memorized. Dozens of employees shared stories of executives whose behaviors were in direct violation of their company’s values. Perhaps millions have been impacted by other forms of corporate hypocrisy.

Unfortunately, Gallup’s research revealed that only 23 percent of employees know how to apply their company’s values to their work. Nonetheless, we included core values as one of the Accelerators because many exemplar companies used them effectively to create alignment. Some of the common best practices include:

Core values can’t be seen on the balance sheet, but they can be one of your company’s most valuable assets. They can allow a company to withstand a crisis. They can guide leaders faced with radically complex decisions.

Assuming they are more than just words on posters in the break room.

In this chapter, we will explore how Blommer Chocolate, Hilton, the Mayo Clinic, and Netflix codified their values to unleash the accelerating power of alignment.