HOW ELON MUSK UNLEASHED THE ACCELERATING POWER OF ALIGNMENT 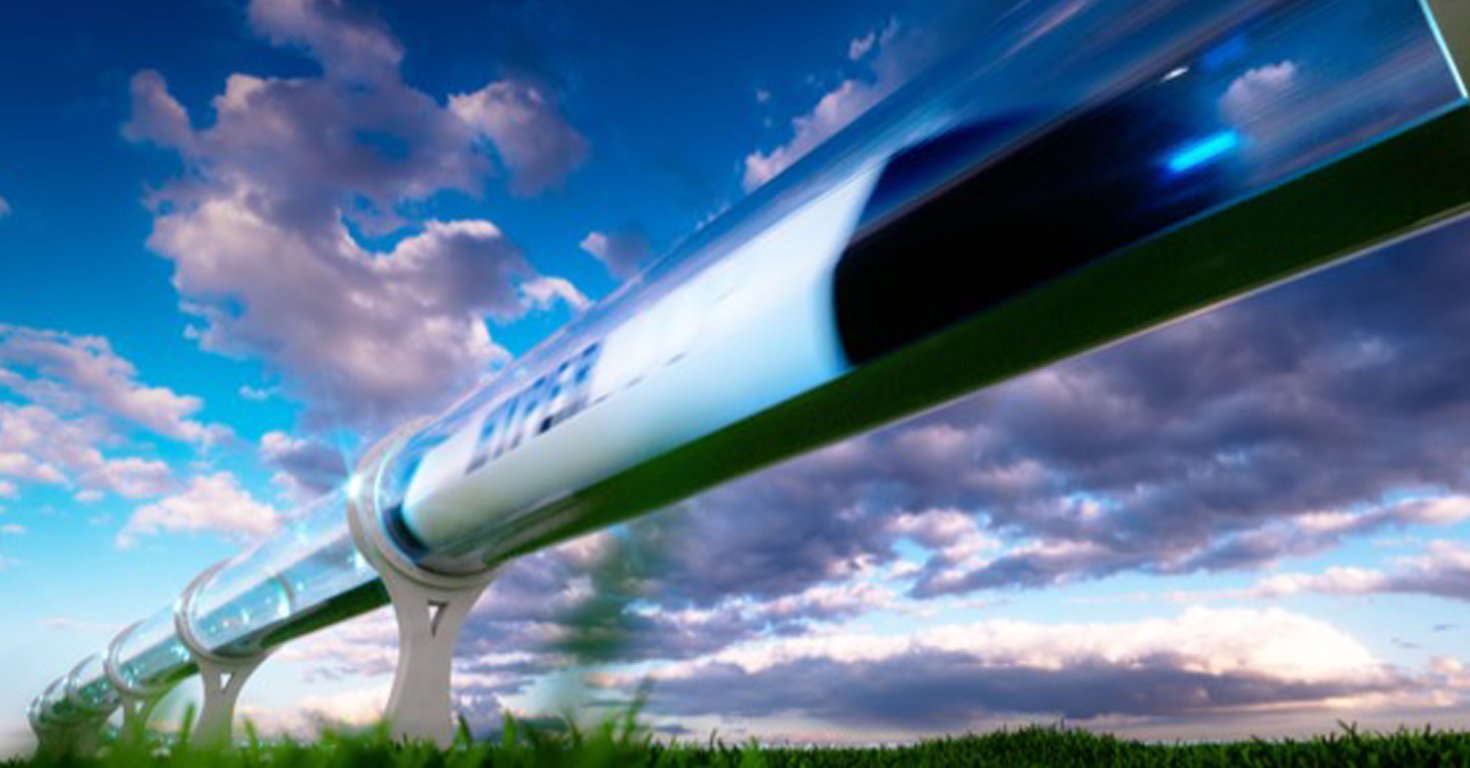 Note: This is an excerpt from my latest book, Drive One Direction: How to Unleash the Accelerating Power of Alignment. In the One Vision chapter, we highlight companies who unleashed the accelerating power of alignment with an intense focus on One Vision.

Virgin Hyperloop One (www.hyperloop-one.com) is a California-based transportation innovator.

Elon Musk unleashed the global hyperloop revolution with One Paper.

The problem with most visions is that they are not particularly visionary.

In contrast, the vision articulated for the hyperloop by Elon Musk, of Tesla and SpaceX fame, is an exemplar.

The origin of Musk’s vision—like all world-changing visions—was an extreme dissatisfaction with the status quo. In this case, Musk was dissatisfied with the Caltrain high-speed rail (HSR) proposal to “modernize” the rail service between San Francisco and Los Angeles.

Musk wrote a 58-page paper—imagine a college physics term paper written by a billionaire CEO—outlining his vision for a radically better way to modernize and accelerate travel between San Francisco and Los Angeles.

“Sci-fi writers and dreamers have long envisioned ways to travel at high speeds through low-pressure tubes. Rocketry pioneer Robert Goddard in 1909 proposed a vacuum train very similar in concept to the Hyperloop. In 1972, the RAND Corp. conceived a supersonic underground railway called the Vactrain. The idea was waiting for the right combination of talent, technology, and business case to become a reality.”

In August 2014, ten months after Musk published his paper, Hyperloop One was started in a Los Angeles garage to commercialize Musk’s vision.

In May 2016, Hyperloop One launched a “global challenge” that was an “open call to individuals, universities, companies and governments to develop comprehensive proposals for using Hyperloop One’s disruptive transport technology in their region to move passengers and freight point-to-point, swiftly, and on-demand.”

The Hyperloop One Global Challenge yielded 2,600 registrants in five months.

Elon Musk wrote One Paper. It launched what may be the most transformational change in transportation in years.

Thousands of people and millions of venture capital dollars aligned behind Musk’s vision. To them, it was an inspiring purpose worth investing their lives—and their money—to accomplish.

Does your company have a visionary vision?

NOTE: In February 2018, the state of California cancelled the “high-speed” rail program after extensive cost overruns and schedule delays.